Another trip to the beach is under our belts. Each year brings new challenges but also wonderful victories. Jacob changes so rapidly that things that may not have bothered him last year could potentially bother him this year and vice versa. You never know what his reaction is going to be to things.

He has once again amazed me. His courage, encourages me! 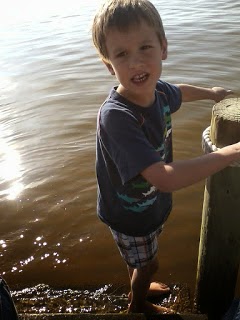 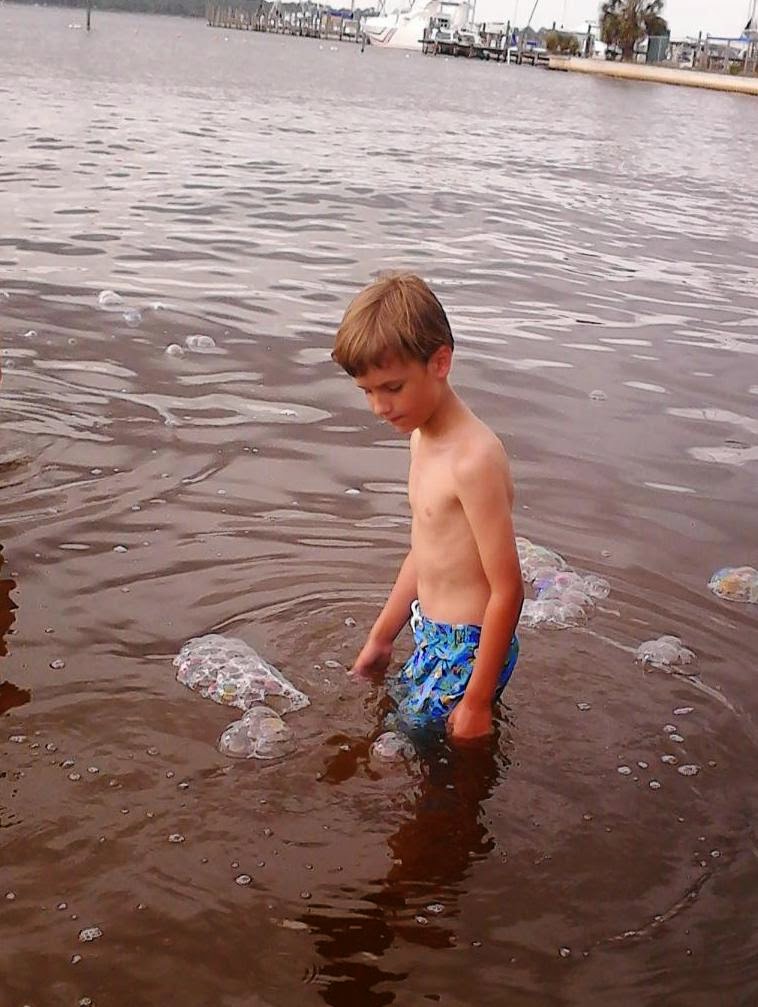 I love to watch him grow and conquer his fears. You will never quit hearing that from me. His small steps are undeniably huge for him and it delights me more than life itself. With all the struggles and hardships we have it makes the victories that much more special.

The best part about this trip is that getting in the bay is not the only success he had. He really outdid himself this time!!! Before you see these next pictures I want you to understand that Jacob has never ridden ANY ride ANY where until this last fall at Caleb's birthday party (which was a total shock to everyone)
. Not only has he never ridden, he's never shown a desire to ride and always protests even if we tell him he doesn't have to ride. Not only did he ride some things at The Track but it was HIS idea...yes I just said that, yes I'm writing that because I'm still trying to believe it myself. Let me say it one more time for clarity...HE made the decision to ride some rides and for that there is no scale large enough to weigh how proud I am of him and probably no measuring device long enough to measure how much courage it took him. Ok I'll quit gloating and show you the pictures. 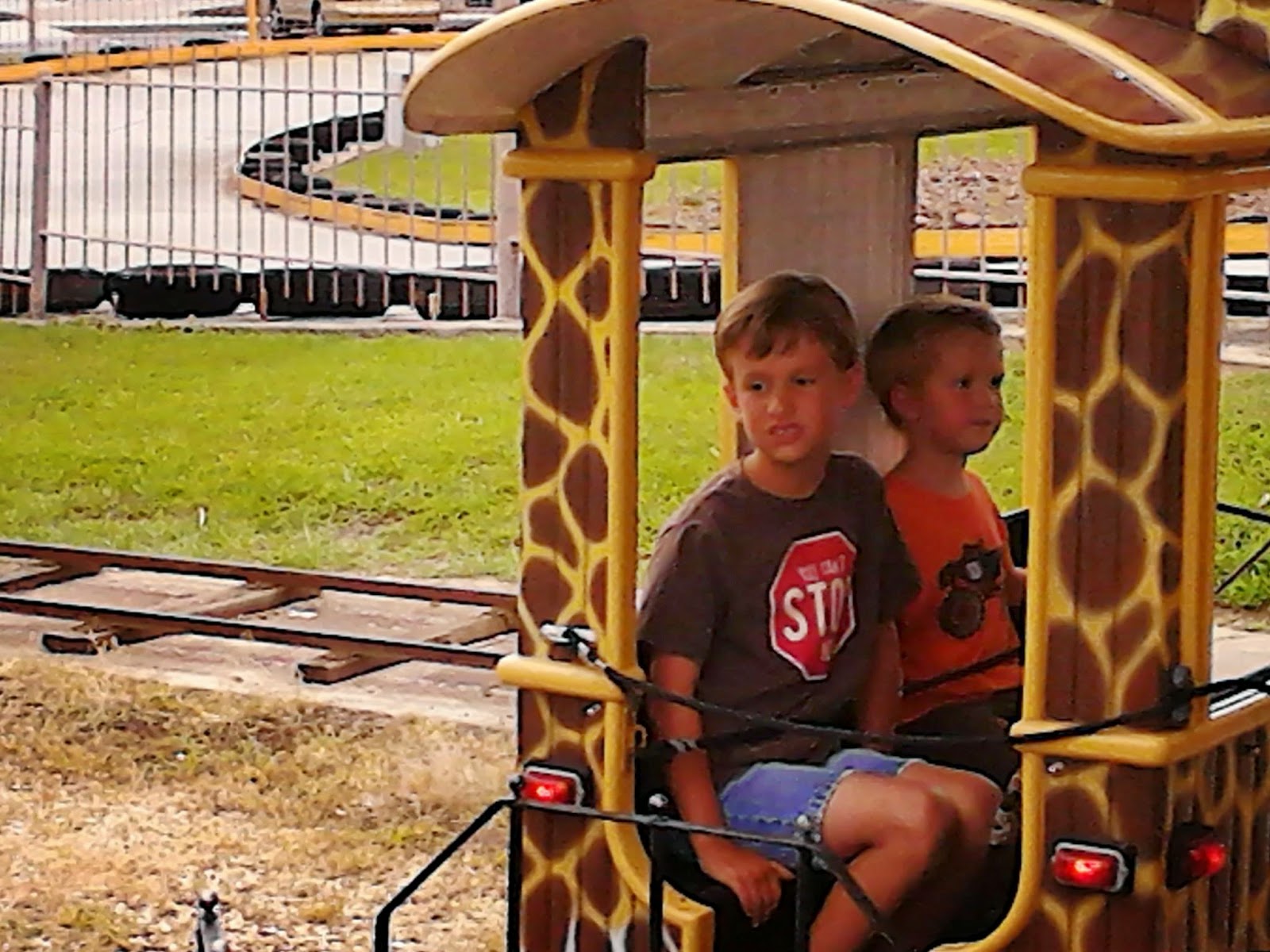 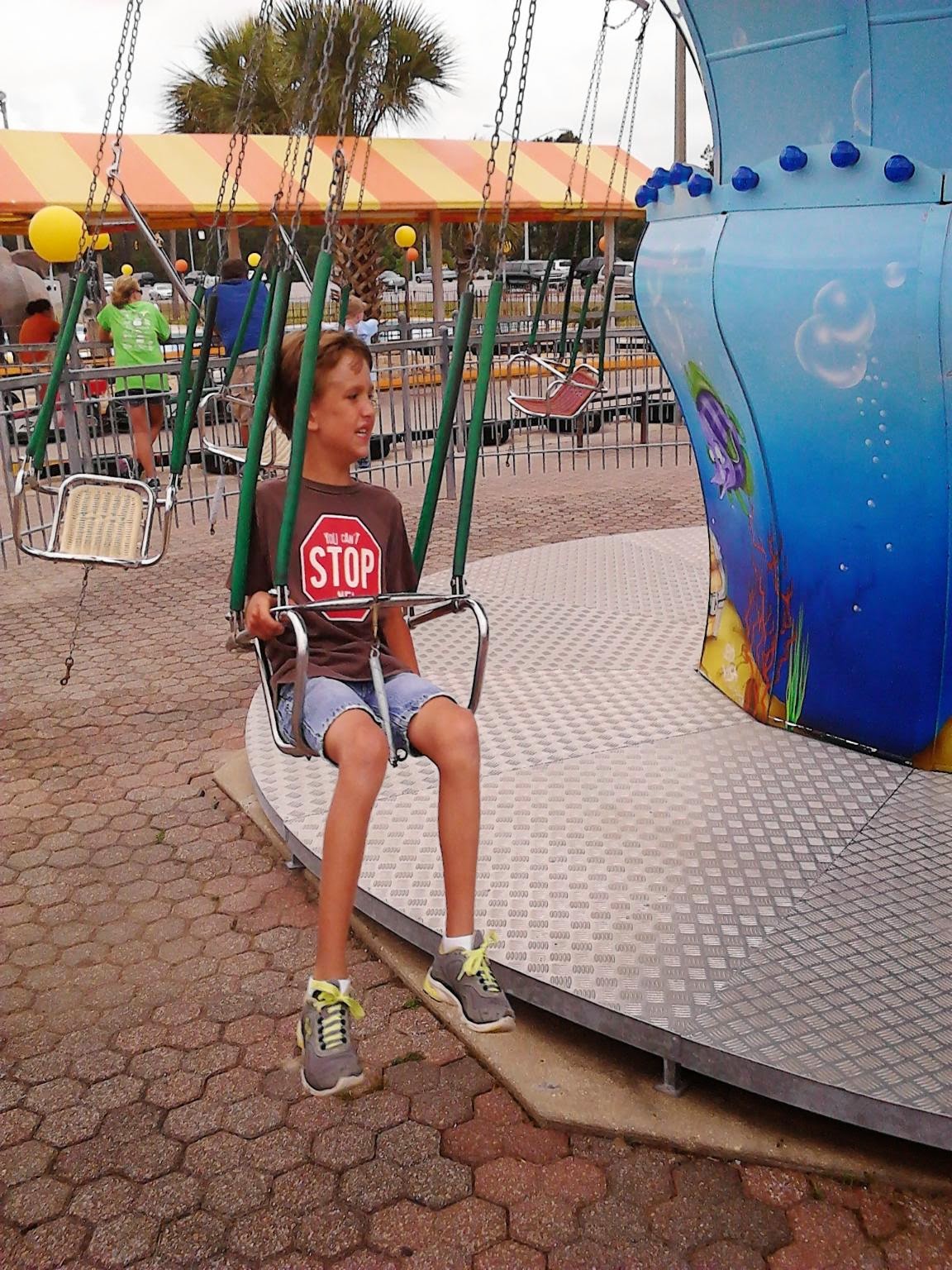 I'm actually proud of both of my boys for this. Caleb will hop on any ride any time but he knows that Jacob is typically scared and this was him during the swing ride. Constantly checking on his "brudder." 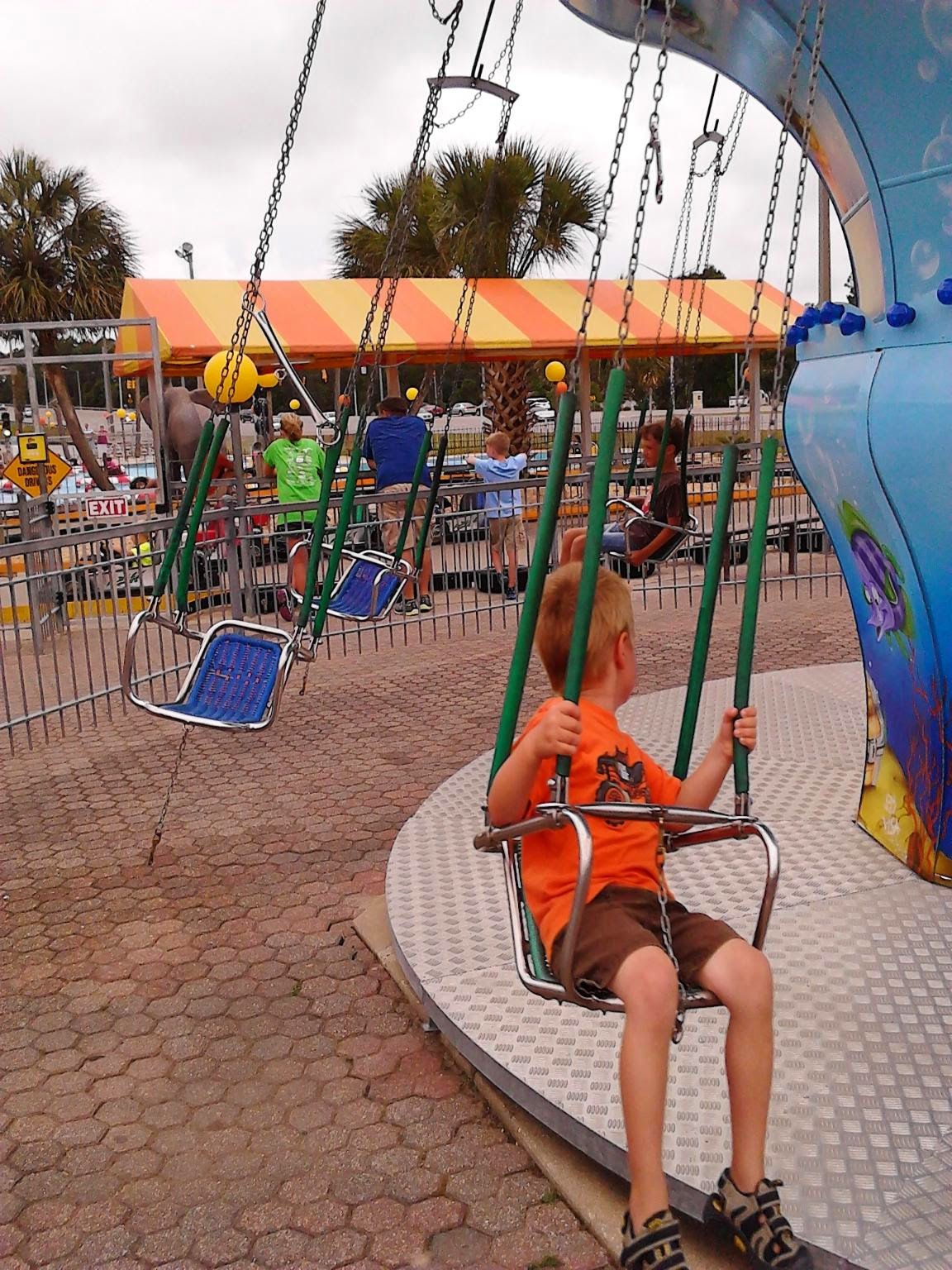 I know that each year we will see growth in both of our boys. It makes me have hope for Jacob and with each year I pray that Caleb continues to be Jacob's best friend.

We had a great time at the beach with or without Jacob's triumphs (of coarse, that made the trip better) but I will leave you with some other pics from our wonderful trip! 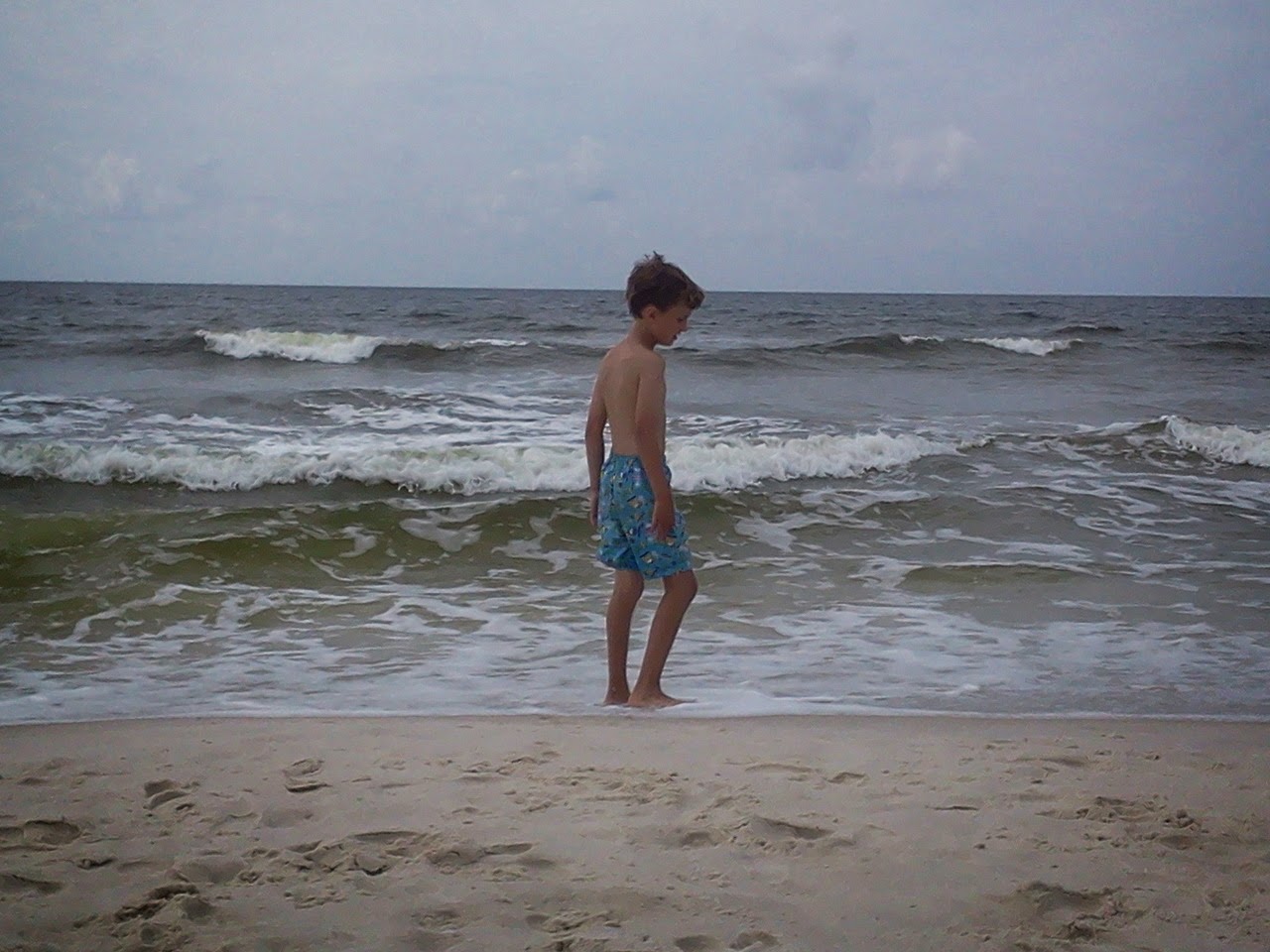 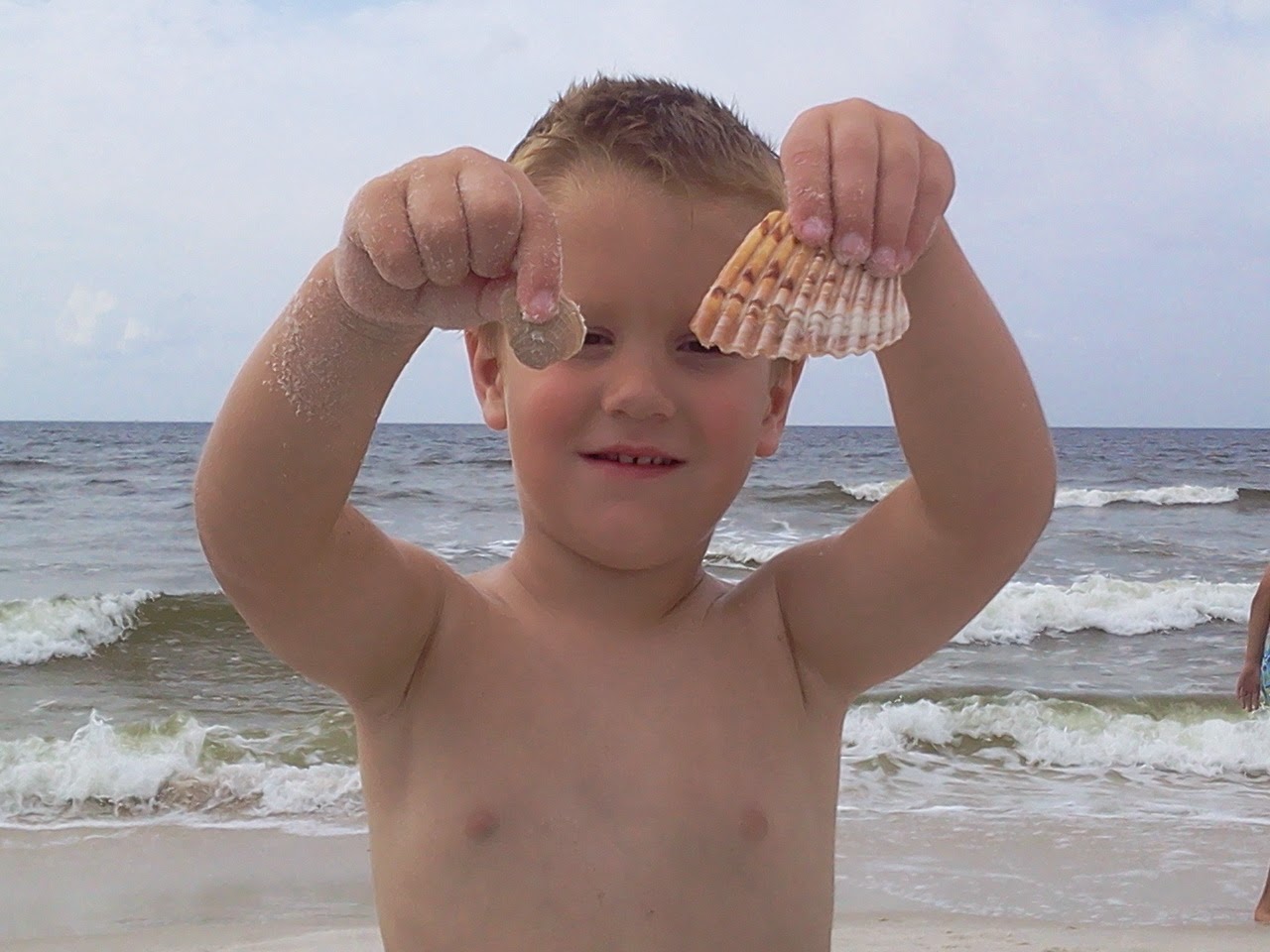 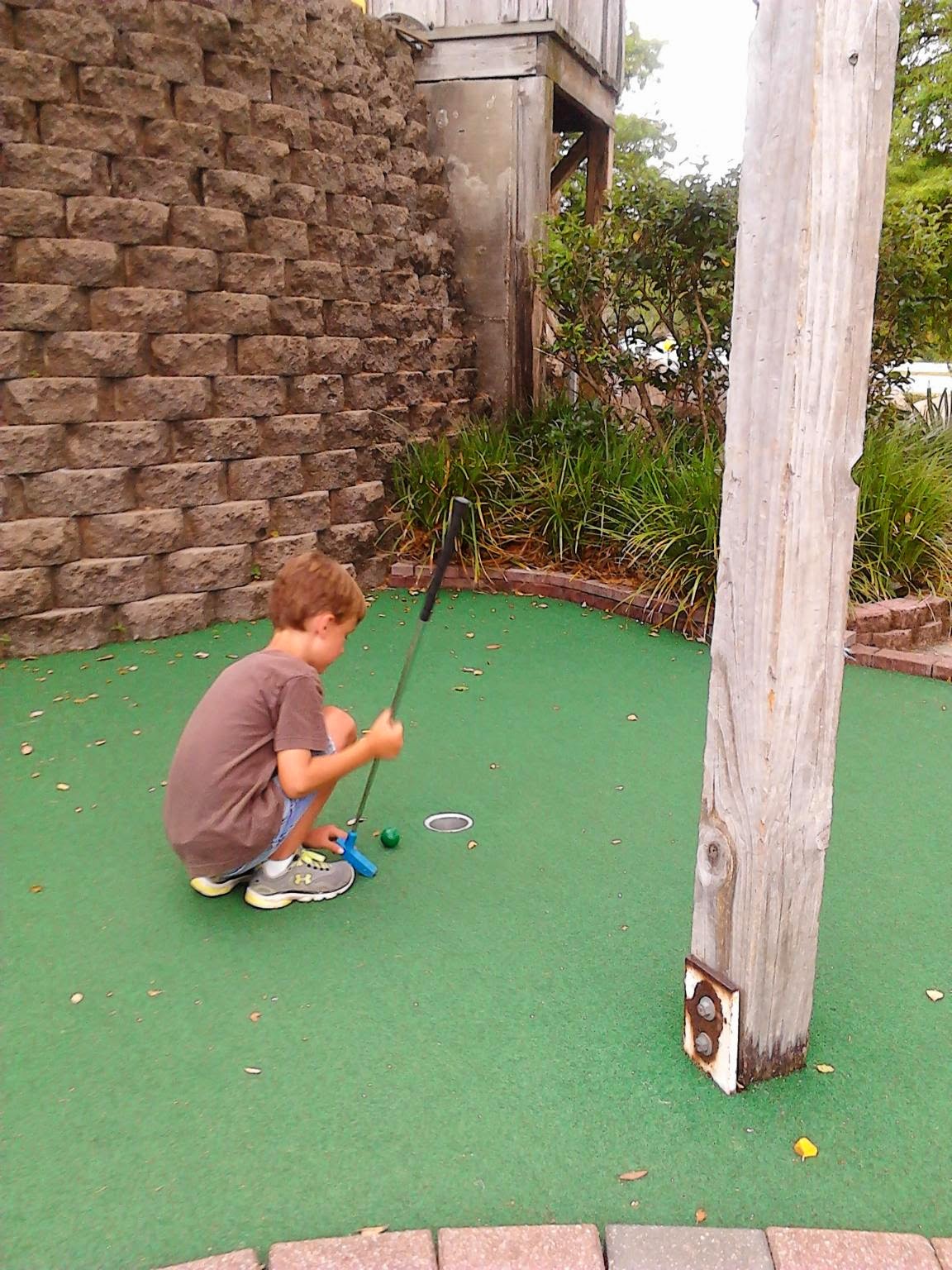 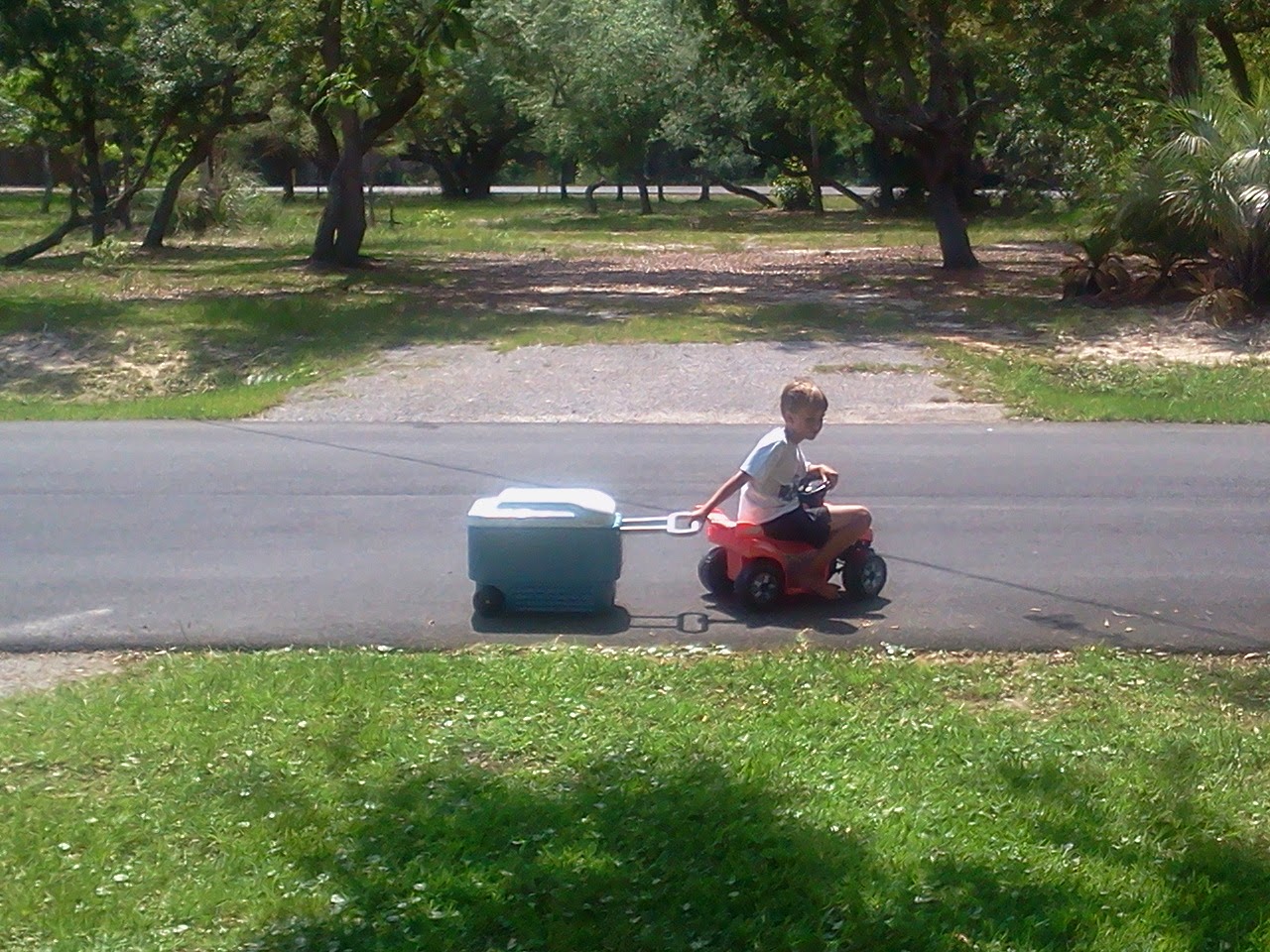 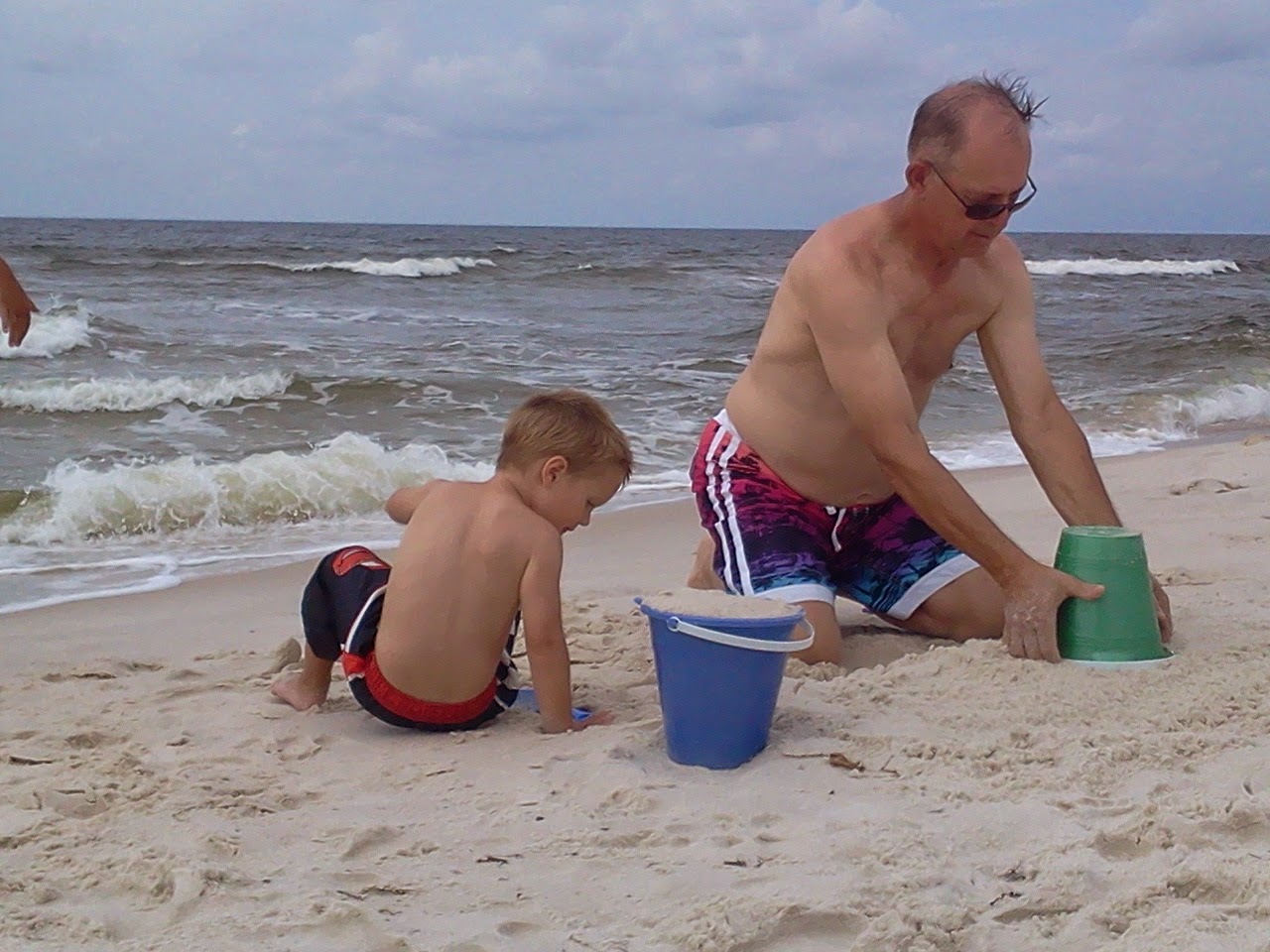 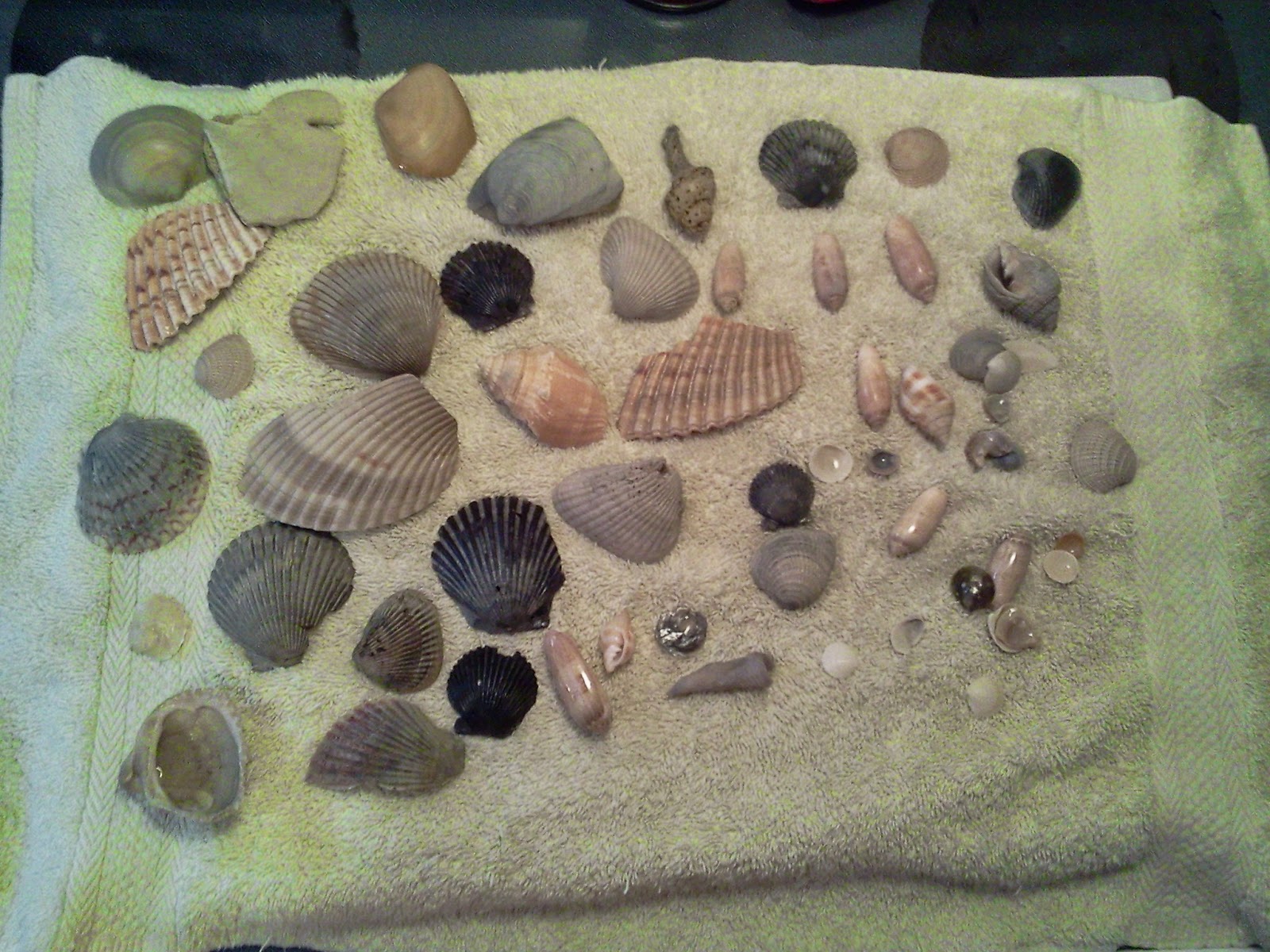